Susanne Bellamy joins me to talk about her latest release 'A Touch of Christmas' - part of the anthology A Season to Remember - free to download from Smashwords from 17 November 2014. 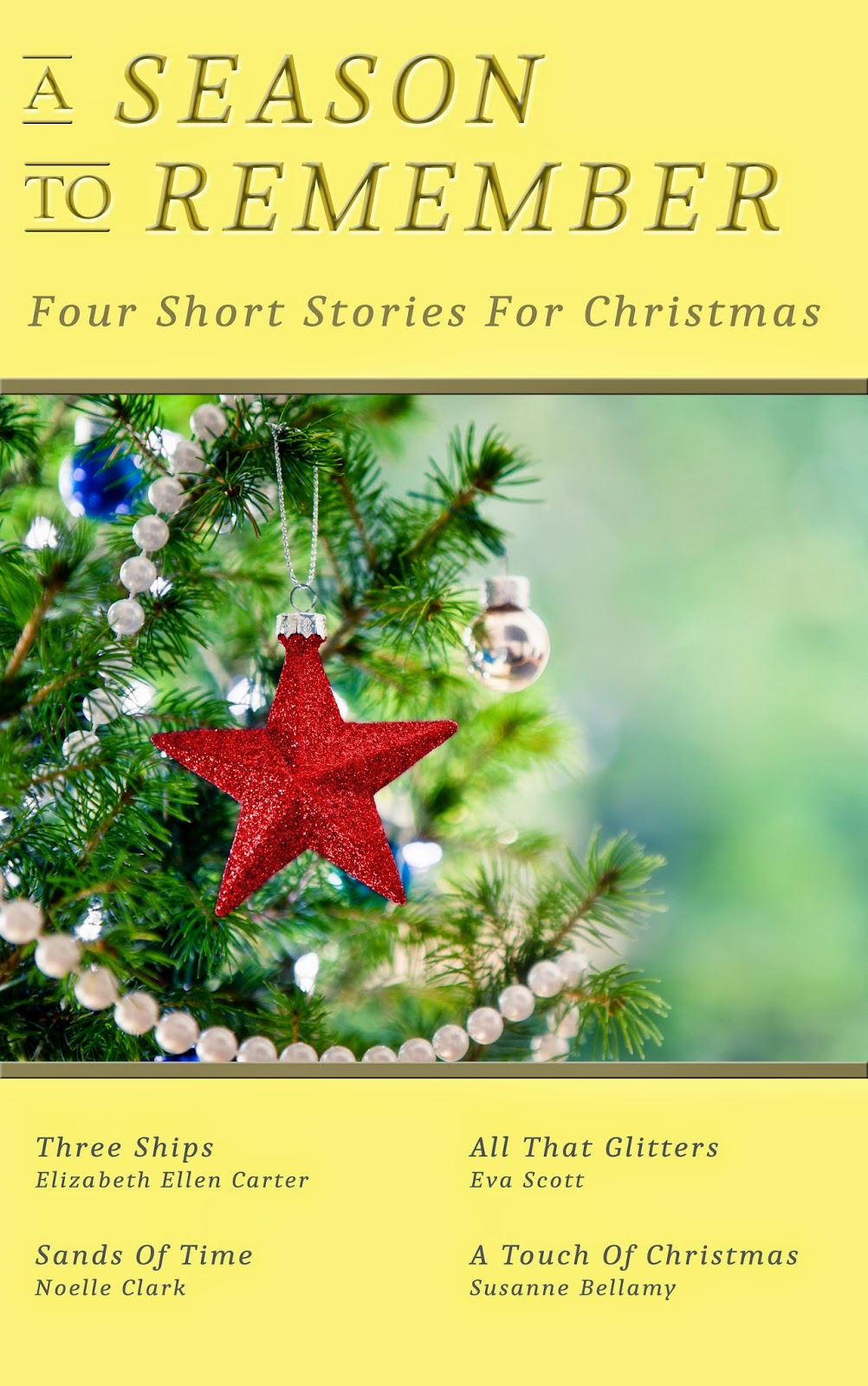 Gifting at Christmas
Close to either the longest or the shortest day of the year (depending on which hemisphere you live in) Christmas is a day widely acknowledged as a holiday for family to come together and share time and, often, presents. It is a Judeo-Christian celebration, but in our global society, other cultures are picking up the spirit of the holiday. Shops fill with ‘gifts’ and a buying frenzy hits. Where did this idea of giving gifts come from?
It wasn’t a commercial boom when it began. The giving of gifts at Christmas has been part of our Yule celebrations since before the Birth in Bethlehem. Or so say a number of sources on the topic. Others declare we copied the three Wise Men who brought gifts to the baby as he lay in the manger.
Historical fact that the Birth was actually on 25 December is unlikely. Pope Julius the First appears to have fixed this date during the period when the Holy Church of Rome was busily incorporating existing pagan celebrations into the ecclesiastical calendar. Whether we are celebrating the birth of a sun god or the Son of God is now lost in the mists of antiquity.
‘The Twelve Days of Christmas’ was written in 1780 about the tradition of gift-giving in the Middle Ages. Gifts at this time were more in tune with a harsher way of life; firewood, clothing, items of a practical nature. They were, however, about the spirit of sharing. 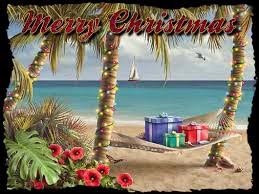 Britain in the Victorian era gave us most of the Christmas traditions still enjoyed today. The Dickensian spirit of giving a single, simple, and often home-made present is celebrated in “A Christmas Carol” in which the spirits of Christmas past, present and future awaken joy in a lonely, old man and give him the opportunity to find a family with whom to share this special time of year.
In the spirit of Christmas, four writers have come together to gift you a set of Christmas stories we hope will give you pleasure and a break as you busy yourself for fun, food, and festivities with your loved ones.
FREE from 17 November, you can download “A Season to Remember” from Smashwords. With thanks to three amazing and generous friends who joined me in this venture: Eva Scott, Noelle Clark, and Elizabeth Ellen Carter.
MERRY CHRISTMAS! 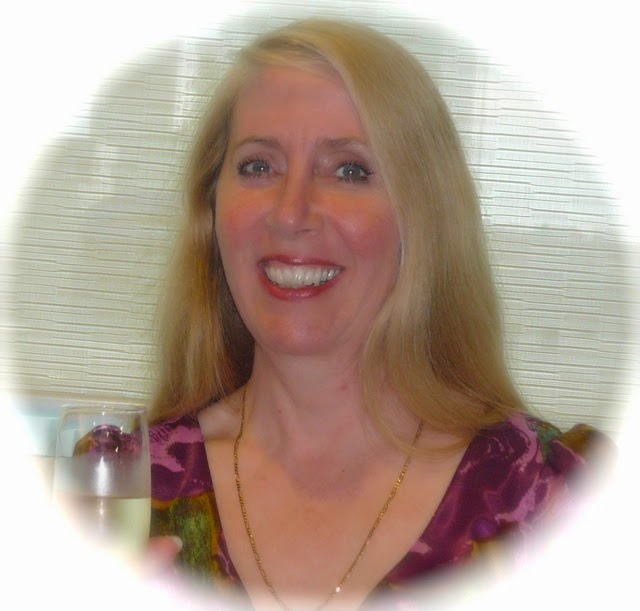 ‘A Touch of Christmas’ by Susanne Bellamy
Blurb:
As Starship Bluefire settles into orbit around Earth, Captain Andra Veluthian anticipates meeting her favourite human, Colonel Nick Madigan. Have his efforts to save the planet succeeded? And if so, will she lose any chance to be with him?
Knowing Andra’s fascination with all things Terran, Nick has planned a surprise for her. After all, it is Christmas, the season of giving. But when Earth’s leader and the Gravlarian captain spend time planet side, the temperature soars.

Excerpts: A Touch of Christmas
Excerpt 1

Captain Andra Veluthian ordered her viewing screen to retract, rolled her shoulders then rested her head against the padded headrest of her Conforma-chair and looked at the view. Framed by a huge window on the bridge, planet Earth appeared close and surprisingly whiter than on her last stopover two years earlier. Through breaks in the dense cloud cover she could even discern the long coastline of what Earth dwellers used to call South America and, just appearing on the western edge across an expanse of ocean, was the island continent they called Australia. Home of the wombat, wallaroo and one handsome colonel.

Colonel Nicholas Madigan, political leader and guiding hand in Earth’s struggle against extinction.
Last visit, the fair-haired colonel had set more than a few hearts pounding among her crew. Including hers.

Beyond a set of double doors, a large, round, backlit table occupied the centre of the conference room. Patterned with galaxies and distant star systems, it was a thing of beauty in an otherwise utilitarian space. As a symbol, it was priceless. Gravlarian attitudes were rather like the Arthurian legends he’d read about. As in the fabled court of Camelot, their round table accorded all attendees the same right to speak as equals.

Light refreshments were served as a preliminary to the serious business ahead of them and his delegation intermingled with the Gravlarians. Diplomacy demanded he chatted with members of her staff but when they assembled at the round meeting table, Nick made sure he was beside Andra. She stopped beside two vacant seats. Was the starship captain’s inclination the same as his?

At the touch of his hands, a seat automatically unclamped from the table. He held it, knowing the gesture would not be lost on her. Her tawny eyes widened and their colour deepened, rivalling a desert sunset. Basking in the glow, he almost forgot the reason for their meeting today, the report cached in his wrist-corder.

Clearing his throat, he keyed in his guest access code on the reader embedded in the table, followed by his palm print. “I’m ready.”
Susanne Bellamy

Susanne is an Australian author of contemporary and suspense romances set in exciting and often exotic locations. Her heroes have to be pretty special to live up to the real life one she married. He saved her life then married her. They live on the edge of bush land on a mountain in beautiful sunny Queensland, Australia with two children and their dog.

Paris will always be one of her top spots, and she fell in love with Scotland when they visited the west coast (nothing to do with fine single malts!), and recently had her first real trip to Italy--tick off one Bucket List item!  She has enjoyed New Year in Kathmandu and trekked in the Annapurnas, sailed in Ha Long Bay on a junk, and stayed on a floating hotel beside a tethered elephant in Thailand. The Peak in Hong Kong and Mt Faber cable car ride in Singapore are favourite spots. Susanne loves travelling to new places and exploring the culture and history, and meeting new people. These experiences are gradually being incorporated into her stories.

Her as yet unrealised dream is a trip into Earth’s orbit.

Susanne is a member of RWA and enjoys mentoring new authors. She is published with Escape Publishing, and will be a 2015 release author with Entangled Publishing.

A Season To Remember is an anthology of four short romance stories for Christmas by established romantic fiction authors Susanne Bellamy, Elizabeth Ellen Carter, Noelle Clark and Eva Scott. The tales are set in different periods, starting in the early 1800s and ending in the future of 2525, each with a theme of Christmas and a connection with the sea.
Free download from Smashwords:  http://www.smashwords.com/books/view/493542